Some years ago, I tried to catalog some of my privilege, to get some perspective. I, like many other people, feel that I have worked hard for what I have. Also like many others, I was raised by a single mom, in a lower-income family. But I bought a house at age 30, because I had a little down payment help from a very generous aunt (generational wealth). Around the time I bought that house, I met a Black woman trying to buy a house a quarter mile from mine. She was also single, a couple of years older than me, and had a job that paid about the same as mine. I had a little student debt drag on my record. Nothing big - a few late payments. She didn't have those blemishes. She also didn't have the down payment I had. I got my mortgage. She didn't get hers. And if she had gotten hers, lots of studies tell us that it PROBABLY would have carried an interest rate that was a quarter point higher than mine, making it much more expensive over time, inhibiting her ability to build wealth. I still own that first house, and I was able to use some of the equity in it to buy a second house. That's one of the ways that my privilege has worked for me. It has allowed me to build wealth. In Boston specifically, that's the $250K or so difference in the median net worth of White people vs. that of Black people. It's the equity in a house. 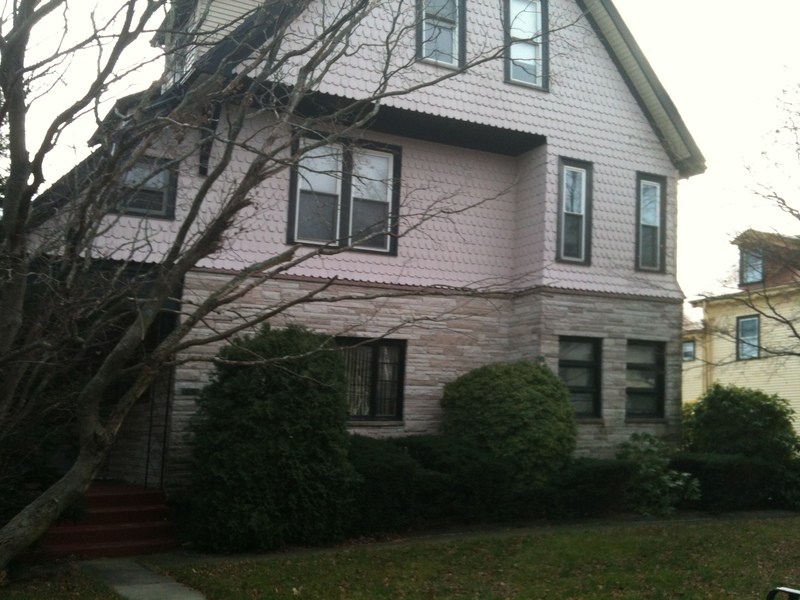 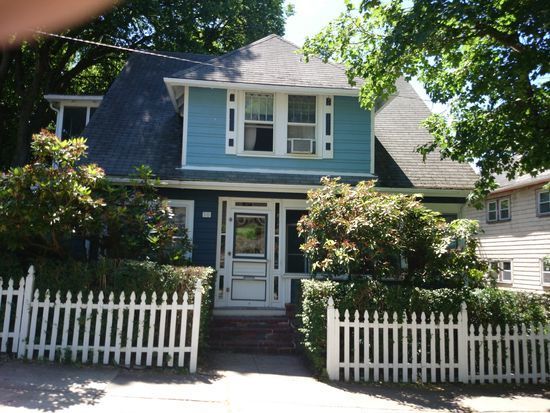