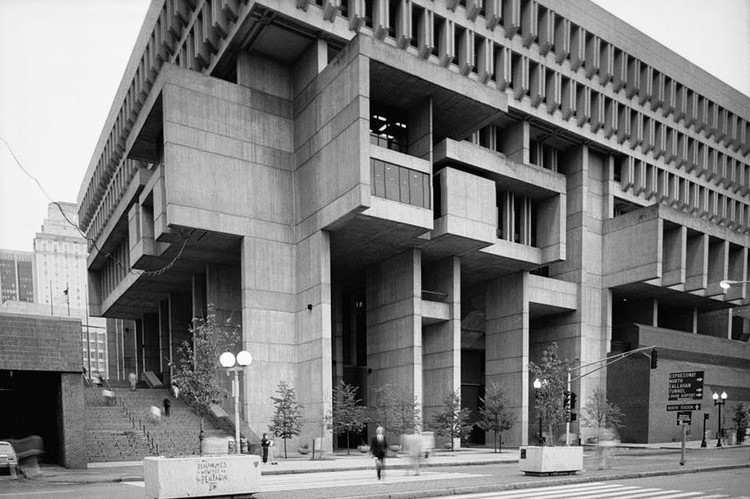 I take my leave from City Hall, grateful to the Mayor for the opportunity he gave me in 2014, to help put into operation the policies we talked about in his 2013 campaign. Those were heady times, filled with an air of such immense possibility to shape our beloved city for generations. And now his journey takes him to a place where he can help millions of working people, serving a president poised to be the most transformational in our lifetime. He is going to hold the position once held by Frances Perkins, one of the most remarkable Americans I have ever learned about. His impact will be deep and generational. So many people are so proud of him.

I never expected to take such a job – I had built a great career - but the offer was too good to refuse. Having spent most of my life pushing from the outside, the lure of a position from which I could affect real and lasting change was overwhelming. I wanted to make sure the arts had a real seat at the table, fight for the underdog, and mentor the next generation. In the last seven years, under the Mayor’s leadership, I have done all of that and more. I have been part of a team that created more subsidized housing than any other city in America, housed hundreds of chronically homeless people, leveraged growth to achieve good, expanded family leave policy for City employees, and worked to preserve and build cultural facilities. I pushed to establish a Percent for Art program, which is something I had been working on since long before I got to City Hall. That’s millions of dollars for public art. We built real and innovative supports for people struggling with addiction, which for me is very personal, as a continuation of my mother’s life’s work. I worked to create an office that oversees grant seeking and grant making. I had the opportunity to push good climate policy, move workforce and wealth-building initiatives, and make sure the animals in our care are safe. I was able to influence the hiring and promotion of very talented people, now sprinkled in every corner of the building. They will do great things. I am humbled to have had a hand in a great many things at City Hall. In the past year especially, we battled a multi-front war, fighting a deadly pandemic, the resulting recession and working to do what was in our power to advance equity.

I am proud of the work that Marty Walsh and the team he assembled has done. I have learned a lifetime of lessons in the last seven years, which were both the shortest and the longest I have experienced. I am particularly proud of the work I did to begin the conversation about dismantling racist policy and building a system that affirmatively furthers real equity. In 2013, Marty Walsh and I had many long conversations about the fact that race and racism are the subtext of every conversation about policy and history in Boston. We resolved then to tackle that. I led the work to establish the Mayor’s Office of Resilience and Racial Equity, and pushed to make sure that racism was part of every conversation at every table to which I had access. And I had access to a lot of tables at which people like me don’t usually sit. I found some good people there, willing to listen and act. I believe I made a difference. I believe I influenced some hearts and minds. City Hall has a lot more work to do, but I think I am leaving it better than I found it.

As rewarding as political leadership can be, it can also be hard. There is a pervasive feeling that many people are waiting for you and your colleagues to fail, in pursuit of a fleeting shot of schadenfreude. Virtue signaling is a popular sport, and ambition and fear fuel a frenetic race of one-upmanship. I suppose one of the reasons I lasted as long as I did is because I spent 12 years in Catholic schools and had some level of comfort in always feeling as if I was always just about to be yelled at, shamed or embarrassed. People who know nothing about you sit in judgment, and they can be cruel. It’s hard not to take it personally. It is certainly a lesson I will carry with me as I become a better outside agitator. But the good days outnumbered the bad, and I wouldn’t trade our accomplishments for anything.

Governing is about consensus and compromise, by design. Just remember how grateful many of us were for that, as the last administration in Washington moved to destroy the work of better administrations. But that means it’s a slow and sometimes frustrating process with a series of well-placed brick walls that usually don’t come down until there is some bombastic outside trigger, making the action sometimes seem reactive instead of thoughtful. That’s hard. One of my greatest accomplishments in government was to see to it that the legendary documentarian Frederick Wiseman could make his film CITY HALL. If you have seen the four-and-a-half-hour opus, you know it’s about the nobility of public service, and the beauty of our city. It’s pure poetry. It’s about good people trying really hard to figure it out. And, as one of my very smart colleagues pointed out, it might just be a rumination on the fact that it’s process, and it’s never really finished. That’s the idea. That framing is too perfect, and as the credits roll on Fred’s latest work, they also roll on mine.

I wish the next Mayor the best of luck in building their own team and have let everyone know that I am around if they need me.

So, what’s next for me? I don’t know yet. I am going to take a bit of time to assess. I wish I could have some people over every night, to talk about big ideas, but that pernicious virus is still out there. I intend, as always, to be an advocate for righteous causes and people, and to advance truth and justice. This is the first time since I was 15 that I haven’t had a well-developed plan. I am available for projects and socially distanced dog walks. I am going to read some books and listen to some records. I am going to push once again from the outside, using all that I have learned. I probably have a book in me. This might be the beginning of a chapter.

(Image from Kallman, McKinnell and Knowles)