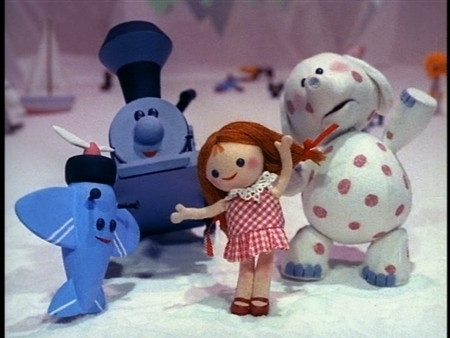 In Rudolph the Red-Nosed Reindeer, on the Island of Misfit Toys, there is a scene where Charlie-in-the-box throws the bird who can’t fly off the sleigh without an umbrella. People have long debated whether this was a blooper or a statement about resilience. Perhaps we can trace the decline of western civilization to this one scene in this one beloved and terrifying stop-motion animated Christmas special, and the effect that it had on the national childhood psyche from the mid-sixties to the mid-seventies. I think you can essentially divide people our age into three categories: 1) people who were terrified that the bird was abandoned, 2) people who believed the bird could always fly but just needed someone to believe in him and 3) people who didn’t give a rat’s ass if the bird could fly.

There might be a few non-classifiable people, like those who believe an umbrella is not a parachute, but they’re assholes anyway.