Pernice to me: Yoga, my ass. Get some real exercise. 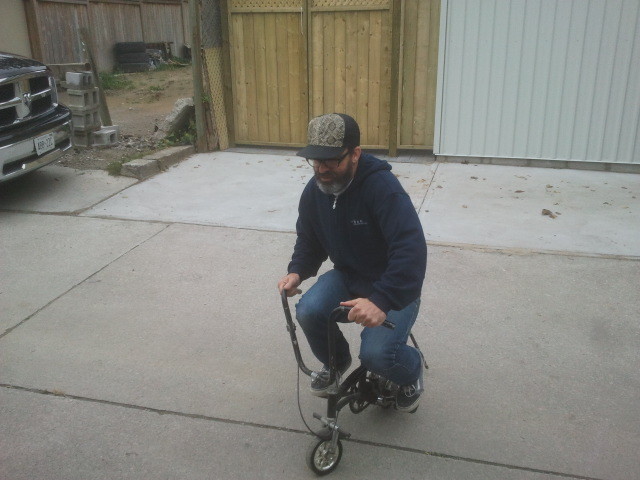 Joyce, will you be doing a supermarket order? Seems like a good idea to me. If so, when the time is right, can you please let us know so that we can inform you of our whimsical food desires? I'll tell you right now, I can't have any yeast. It adds colon-compromising minutes to my transit time. And when you swing by whole foods or the next time you're at the Dorchester Herstory club's coop, I'll take one of those reusable sea sponge tampons. As you know, I sweat a lot while performing (live, and in the studio), and those tampons are superb duper badass absorbent. I discovered them at Lilith. Thanks, grrrrl! 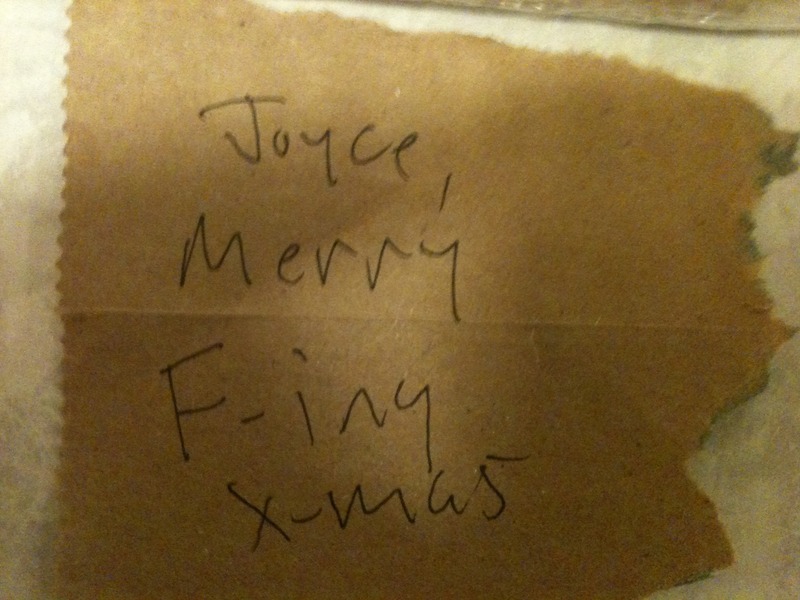 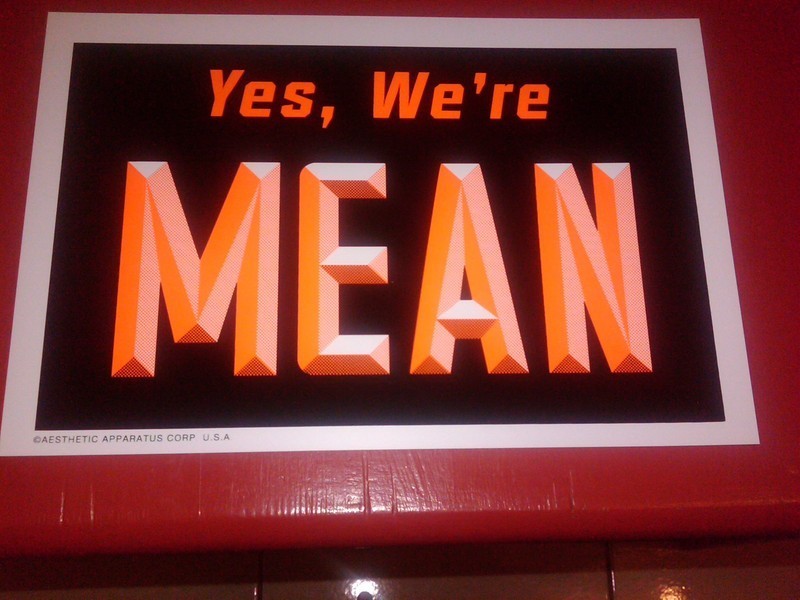 Pernice sent me this gift, for my office door.

(by Joe Pernice and Jose Ayerve) 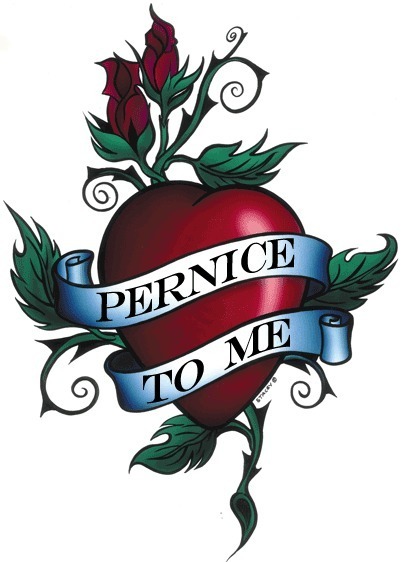 Thanks to Andrea Kremer for creating what she imagines to be my tattoo.

Because I am a boorish American, I did not realize that this review of Pernice's Barcelona show from Time Out Barcelona, which I posted for all of my virtual friends to see, was in Catalan, not Spanish. That did not change the fact that I didn't know what it said. However, Pernice sister Susan, genius that she is, used a translating tool, and here is the review, translated.

I Can Hear Music: His Amazing Glow

translated from Catalan to English by a free internet translation tool

The concerts and solo acoustic artists who usually records his songs with band never attracted me too, but go, the rule has its exceptions. In the same way that I wrote that I was excited for the concert alone in Faraday Neil Hannon, I liked the direct Joe Pernice Friday [2] under the Caprices of Apollo, a concert in an intimate and delicious Why Pernice, armed only with his guitar, was to show sympathy and talent in abundance. The truth is that he has a beautiful voice,
acoustic and it was especially evident.

If you can get an idea how was the concert, take a look at the video below. We explain what was, because something is a little bizarre. It turns out that the last episode of the sixth and penultimate season of The Gilmore Girls (one of my favorite series of all time, and who dares to criticize it is because either you have not seen it to view with prejudice, there is ESO), Stars Hollow, the village where the living Gilmore, filled with street musicians. The reason is that the voice that has run the troubadour of the people by resorting to character-a-series has been discovered by a record label in the streets of the village, and many other troubadours have decided to get up to Stars Hollow to see if they share their fate. Overall, for the role of 'troubadour' chapter counts as special guest stars with Yo La Tengo, Sonic Youth, Sparks and Joe Pernice, among others. And the video that hooked below is a summary of the proceedings of all chapter.El Pernice is the first out there and just playing the song with which he closed his or her thirst Friday [2] Amazing Glow, including a beautiful song to you Discover a lovelier (2005) Pernice Brothers, who said that dedicated to his wife every night, and that sounded very similar to how it sounds in the episode series.THE END